The Language of The Rainbow Feature Article in WNC Woman Magazine 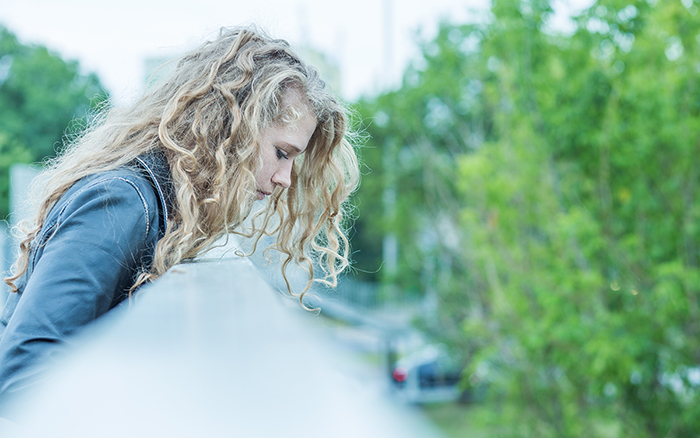 “No one wants to help me…just let me go.”

Check out a great article called “One Leg Over the Bridge”. The article is in the September issue of WNC Woman Magazine (Western North Carolina Woman Magazine).

One Leg Over the Bridge

On June 28, a major league baseball umpire, John Tumpane, was walking across the Roberto Clemente Bridge in Pittsburgh, Pa. on his way to PNC Park to umpire a game between the Pittsburgh Pirates and the Tampa Bay Rays. As he crossed the bridge he noticed a young woman on the other side of the bridge railing facing the Allegheny River and dangling her feet on and off the platform. He realized she was contemplating jumping into the river.

This woman was experiencing so much inner turmoil and pain that she could only visualize ONE way out and that was to jump off a bridge in broad daylight. Had anyone else noticed her? In the 15-24 age group suicide is the second leading cause of death.

Will one of your employees be on the other side of that bridge railing? I hope not. However, society’s issues are corporate America’s issues whether we acknowledge this or not.

I remember I had just begun to work in a new job seven years ago when my father, who was 80 at the time, was admitted to the hospital. I had only been at the company for a few days and knew no one. While the doctors were analyzing Pop’s symptoms, my mother and sister would sit with him in the hospital during the day. I would stop at the hospital on my way home from work. During the day, I would call my mom and sister to see how Pop was doing. At lunch I’d go out to my car, cry and then go back to work and pretend that I was ok. I was NOT ok. I didn’t feel I could share something this personal with anyone so I kept to myself and suffered in silence. His diagnosis turned out to be inoperable cancer. When he realized there was nothing that could be done, he slipped into a coma and died a week and a half later.

When I returned to work, no one knew what to say or do. This is not uncommon.

Do you know how many of your employees are grieving a loss? How did you approach your last employee who had a serious health diagnosis or just lost a child or spouse or animal? Did you purposefully avoid them? Did you tell yourself after you encountered an employee, I could have handled that better or differently. I will just send flowers. Did you ask an employee about a company issue only to be told by the employee that he/she has been out due to the death of a family member and you hadn’t taken the time to find out about it? What do you do when an employee or family member of an employee has committed suicide?

How many of you don’t know what to say? What are your excuses for why you can’t offer condolences to a co-worker after he/she has experienced a loss?  Do you go out of your way to avoid that co-worker?

Our goal is to create corporate “umpires”-employees and managers who will be paying attention and reach out to anyone standing on the edge of a bridge! How many “umpires” do you have in your company? Do you have a mentor program or a way to help new employees feel engaged? How do you encourage people in your company to reach out to one another? How often have you reached out to someone who was having a difficult time?

Our corporate workshops are custom designed and focused on creating compassion in the workplace by helping employees and all levels of management reach out and communicate with one other after receiving a serious diagnosis of themselves or a family member; a job change, the death of a friend or family member, the unexpected custody of grandchildren, loss of a home due to a natural disaster or even the death of a treasured family animal. We help employees feel they are not alone and help management understand how to manage and work with employees through compassion and empathy instead of indifference.

We will help you reach out to one another in a meaningful way in a corporate, college, or manufacturing environment. After all, as Ram Dass said “We’re all just walking each other home.”

To schedule a consultation for a workshop at your location(s) contact the CEO and founder, Karin Lund at 412-638-2610 or go to our website at www.g-powerglobal.com. 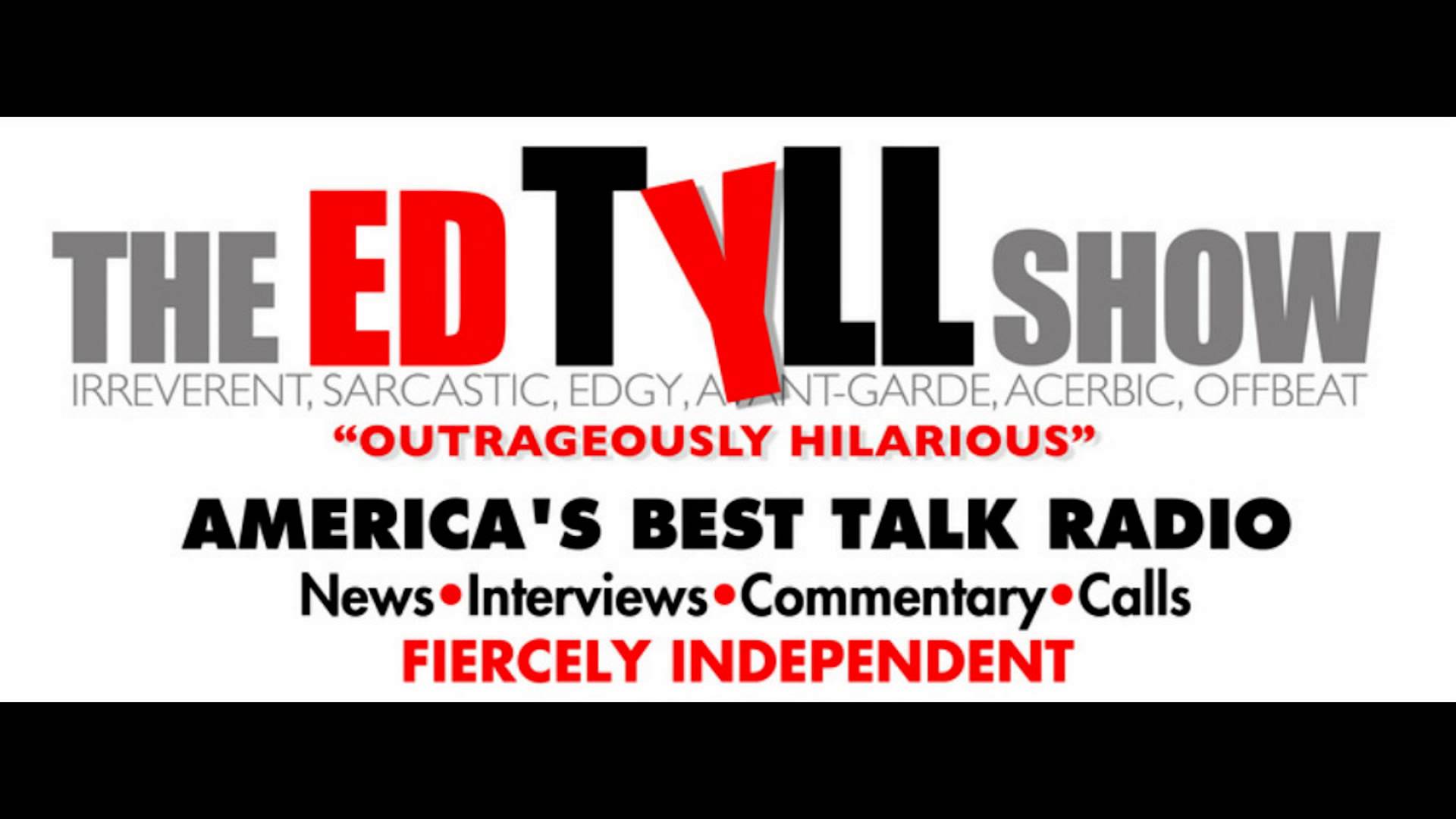 Karin J. Lund Ed Tyll Show Radio Interview: How Much of Our Personal Lives Should We Bring to the Workplace? 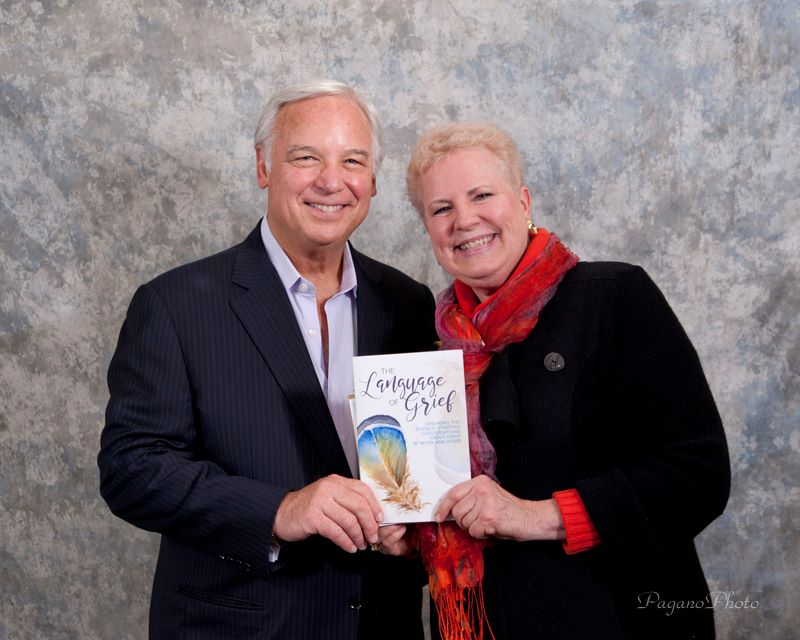 Did you save your thoughts?

Enter your thoughts in the box below. To see previous thoughts that you've entered for this session, click on the Previous Thoughts button. Make sure to click Save before proceeding to another session.